Video and GIFs rule the internet for good reason; both content formats can quickly convey an idea or information, making them perfect for grabbing the average web surfer’s attention.

See how we’ve employed this type of content to tell interesting stories that captivated online audiences.

We created a stunning and insightful motion graphic for a campaign that revealed the unusual connection between language and spending habits. Our video told the story of behavioral economist M. Keith Chen’s study, in which he uncovered that in countries where they speak a language with no future verb tense, such as German, people are better at saving money.

By repackaging existing research into a highly shareable, easy-to-digest format, this campaign attracted the attention of a variety of financial, academic and general news publications, which helped it achieved over thirty-thousand views and tens of thousands of social shares.

Creating a campaign that is both thought-provoking and informative can be a daunting task. By approaching the issue of automobile-related fatalities, a reader is able to understand a topic better while also connecting to it.

Due to its wide range of locations covered, this campaign received wide syndication among a variety of regional and state publications.

For this campaign, creating a piece with strong visual impact was crucial for creating a strong emotional response that would raise awareness about the ill effects of long-term drug abuse. We chose a new and novel way of presenting images that used a combination of GIFs and face-morphing technology to create a rendering of the average face of people arrested on drug charges. 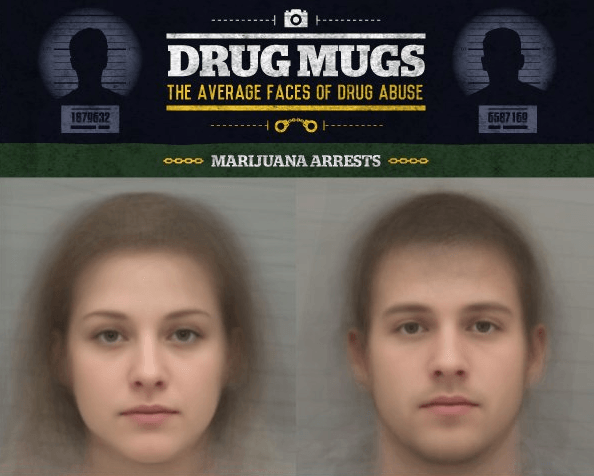 The shock factor of the images and the novelty of the content made this campaign appealing to publishers and audiences, helping it attract close to 250 pickups as well as thousands of social shares.