By creating content that viewers can engage directly with, a relationship between the reader and the content grows. Personalization allows someone to connect directly with the content and see something of themselves in the results. This human connection is essential to creating meaningful content.

See how we combine our creativity and technical expertise to produce highly engaging digital experiences.

Everyone’s heard the phrase “sex sells,” but sex also encourages shares as well. This campaign uses a formula (explained thoroughly in our methodology) to help illustrate just how many people you’re sexually exposed to based on how many partners you’ve had and where you live in the U.S.

What makes this campaign a winner is that it’s so personal. We didn’t just create graphics that talked about sexual exposure in general; we used the power of an interactive asset to allow readers to find out how they directly relate to the information. This is a powerful connection that can’t be overlooked when creating content.

This next style of interactive content represents the ultimate approach to geography-based ego-bait because each state has a superlative they’re excited to report on. The interactive takes it even further, allowing users to click on the top location per state and see example Instagram photos taken in that area. It’s hyper-local and thus highly engaging for people living in each location. 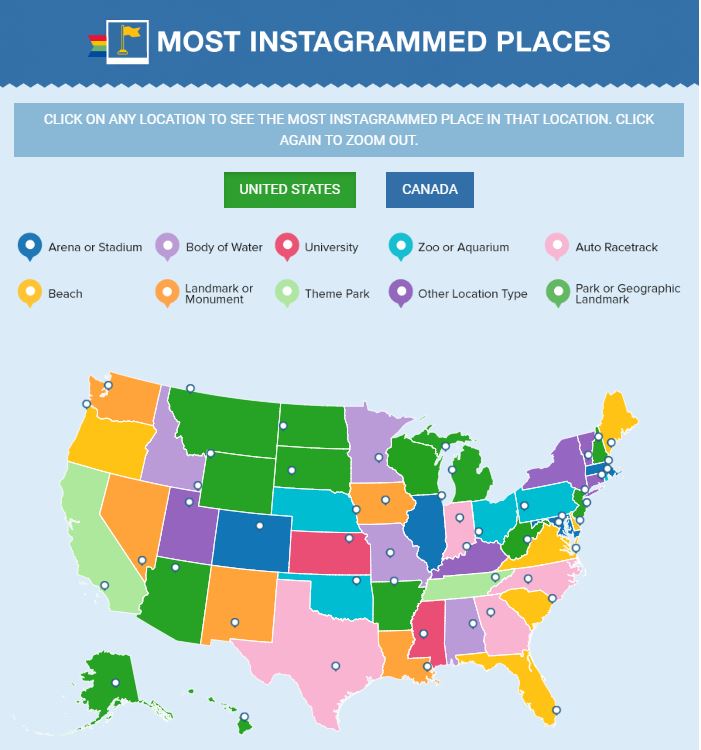 To raise awareness about the long-term consequences of alcohol abuse, we built an interactive tool that allowed users to see their face ravaged by alcohol. After uploading a photo, the tool created a photo collage depicting the potential physical consequences of heavy binge drinking, such as splotchy red skin and wrinkles, over the course of 20 years. 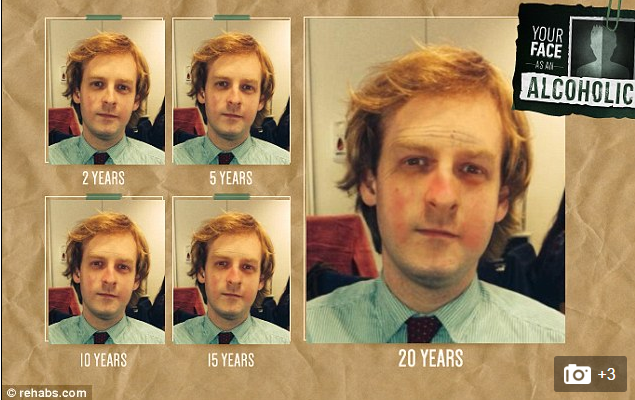 Seeing oneself transformed evoked emotions such as fear and shock in users, while also incorporating a novelty factor. This lead to a huge amount of pickups and shares, including international coverage. Interestingly enough, the campaign did well among publishers in countries with prevalent drinking cultures, such as England and Australia.

Sometimes, to provide the best value to your readers, you need to ask them some questions first! Interactive quizzes and surveys are excellent ways to help visitors to your site learn tailored information quickly. In this example, we built an on-site tool that allowed visitors to determine their company’s credit health. 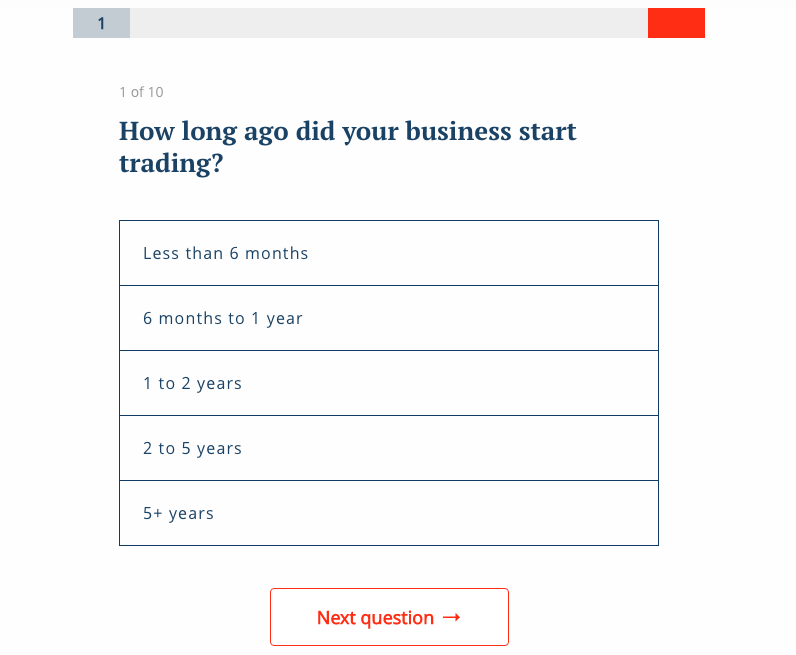 In addition to providing value through this content, we also built-in a lead generation form at the end of the quiz, where users had to input their email to receive the results. This is a tried-and-true marketing method, but it takes the right idea and execution to achieve the qualified leads you’re looking for.